Originating from a casting show star’s backing band, whose members discovered their shared passion for alternative music while on tour, ‘We Are Rome’ are a 4-piece indie rock outfit from Schweppenhausen, Germany. While their blend of raunchy guitar sounds, chill filtered synthesizers and a tender vocal topping can’t deny their urban ambitions, they will always be inspired by and sound like the small, 800 inhabitant village which they hail from. There is beauty abundant, but it is not for everyone. 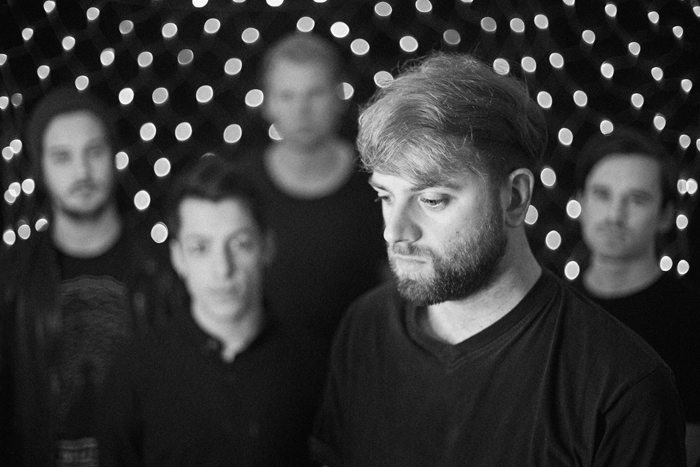 It began in 2013, when singer Moritz Thomann was looking for musicians to join his then solo project ‘We Are Rome’. While being on tour as guitar player for a hereby unnamed pop star and casting show winner, Moritz bonded with fellow touring musicians Lorenz Stegmaier on keyboards and bassist Niklas Esser. ‘Here we were playing with that really commercialised pop act but all the while geeking out over our favourite Radiohead album, the new Dave Smith Prophet synthesizer and what to think about John Frusciante going electro. At some point we just had to start something together’ explains Moritz.

Completing their line up with smaller brother Paul Thomann on drums and former table tennis rival Hannes Porombka on guitar, they started the transformation from a solo project with ever changing backing musician to a real band. As Moritz says ‘At first it was me doing the songs and the other guys doing the sounds and that’s what you can hear on our first EP. But already then it became clear that everybody in our group had something to say and that it was good.’ So after their first EP ‘Better Days’ which garnered them their first reviews and live gigs, their second release was a complete collaborative effort and really started off their band. ‘Wild Sines’ was released in October 2016 in true indie fashion via their own label ‘Ape Dos Mil’. 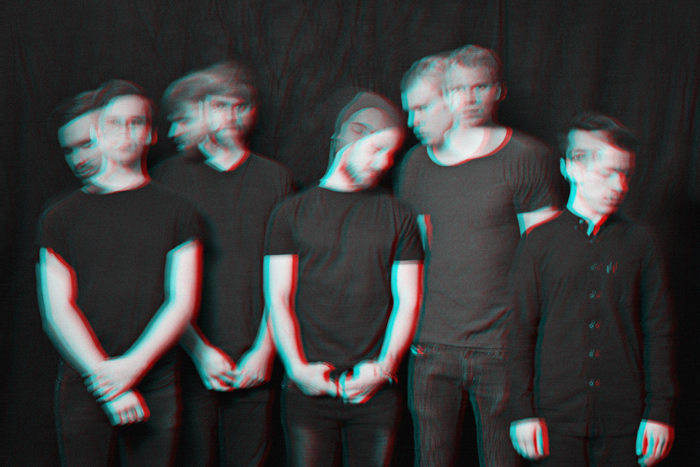 ‘With Wild Sines there were a lot of things we never did before and never felt before.’ says Lorenz. The band invited upcoming electronica artist ‘NOVAA’ to join them at their home studio in Schweppenhausen. ‘ The combination of having someone from outside and with a very modern twist helping us produce the music but at the same time being able to take our time and really hang out as a band made the record’ adds Lorenz. And listening to the record one can just almost see NOVAA applying her high tech magic to the tracks while sitting in low tech Schweppenhausen with its miles and miles of lush greenery around her.

We Are Rome took their bipolar love for tech and nature to the next level when they organised and played a concert exclusively powered by renewable energies in 2017. The project called ‘Renewable Sines’ saw them setting up vast arrays of solar panels near just outside their hometown and perform without any conventional power grid. This, their first two national tours and concerts on bigger festivals got them further good reviews and radio airplay.

‘As much as we think of ‘Wild Sines’ as the release with which we have found our way, there are also many things of which we said ‘let’s not do that again’ and also some things which we just weren’t able to do any more’ Moritz says. At the beginning of 2017, Niklas left the band and in September Hannes moved to London. ‘For a band which really hangs out together and has their comfort zone, a long distance relationship like that can be the tough’ Moritz explains ‘but somehow it is working out, we are sending ideas back and forth all the time and this modus operandi brings something new to the table’. ‘It might sound really cliché-ridden, but travel once from London to Schweppenhausen and immediately start recording and see what happens‘ says Hannes. ‘In those two places, there are some many things which look different but come from the same start I think, and that is what we also try to do with our music right now’. The band’s new single ‘Wild Sines Part II’ will be released 27th April on Ape Dos Mil and will see ‘We Are Rome’ embarking on their first tour for 2018 throughout May. 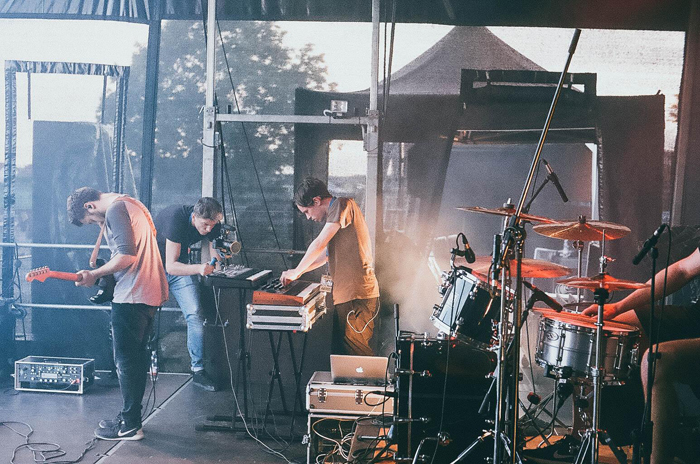